Scotia Cinema is showing “The BFG” and “The Shallows”. Followed by “Finding Dory” on Friday! 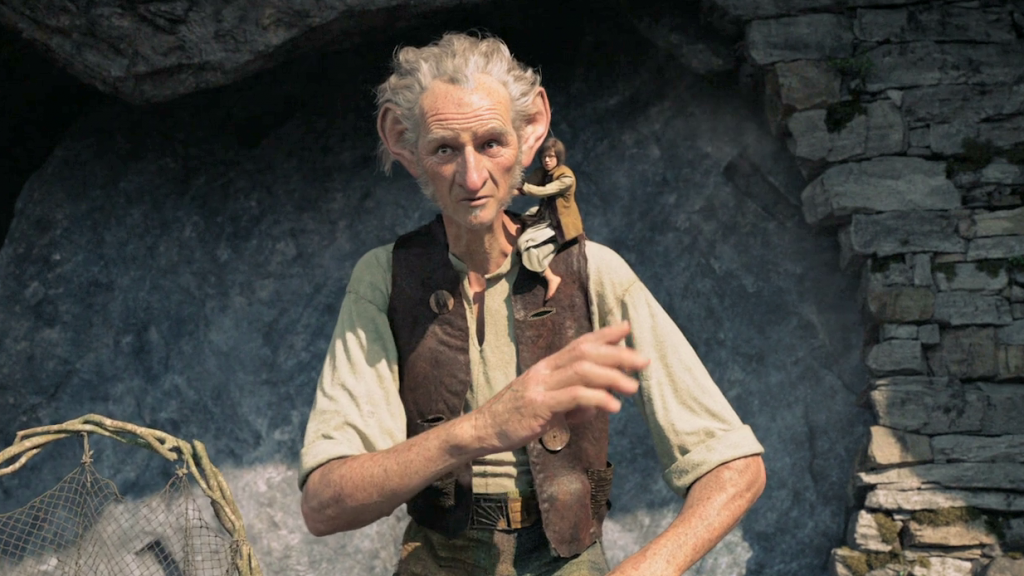 The Scotia Cinema is an independent sub run movie theater located in the village of Scotia, NY, just west of Schenectady, across the Mohawk River on Route 5. ?http://www.scotiacinema.net

The Scotia Cinema opend in January 1929 as the Ritz Theater. After several owners and name changes, including the New Scotia Theater, Scotia Theater, Scotia Art Theater and finally Scotia Cinema, it was bought by current owner Richard Adams in December, 1981. The theater has undergone extensive renovations while trying to maintain its old fashioned neighborhood movie theater setting.

We obtain our films normally between 1 and 2 months after their opening date and charge an admission of about half of the area’s first run theaters. Our concessions are also much more reasonably priced.

Our goal is to provide a clean and cozy environment in which to view the latest movies at an affordable price.